Balnafettach Farm is situated on a registered battlefield site –The Battle of Cromdale – listed (as one of 23 national battlefield sites) in the Inventory of Scottish Battlefields by Historic Scotland.

The Battle of Cromdale was the final battle fought on the British mainland in support of the first Jacobite Rising.

It was fought between a small force of Jacobite Highlanders under the command of Major-General Thomas Buchan and a Government army of dragoons and infantry under Sir Thomas Livingstone.

The Government troops inflicted a crushing defeat upon the Jacobite forces, and they would subsequently disperse. Although James’ Irish campaign was to continue for another year, the Jacobites in Scotland were unable to mount another major
campaign of resistance until 1715. 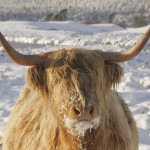 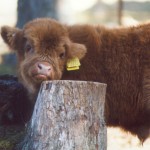 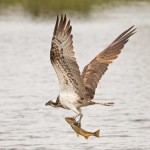 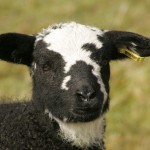